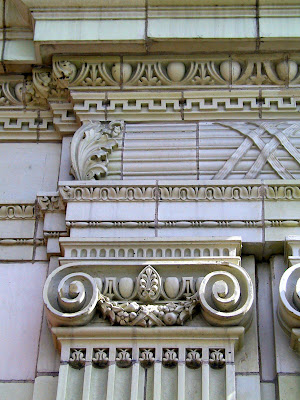 I am working with these images to make another piece in my ‘Urban Textures’ series that will be exhibited with Articulation in the Mennonite Heritage Centre Gallery in September. 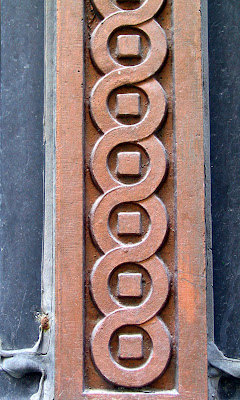 Along with other works in this series it is a tribute to those early domestic and professional textile workers in Winnipeg who played a major and usually unacknowledged role in the growth and financial success of the city in its early days. 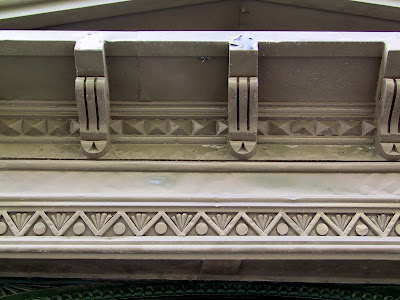 If you know where to look when in Winnipeg there remains so much evidence of the once flourishing textile industry. Articulation did a study week in Winnipeg, lead by 2 of its members who live in the city – Ingrid Lincoln & Miriam Levi Birkenthal. As long-time residences they knew where to take us so we could discover Winnipeg’s past for ourselves.