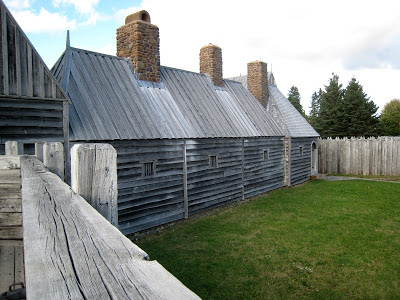 The 2nd post card in the series is about the French who settled in the Bay of Fundy at various times from the early 17th century until the mid 18th century.
I visited a reconstructed French fort, Port-Royal, a national historic site, to find out what sort of houses were built and what  textiles were used. 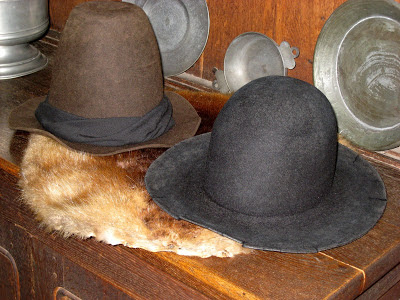 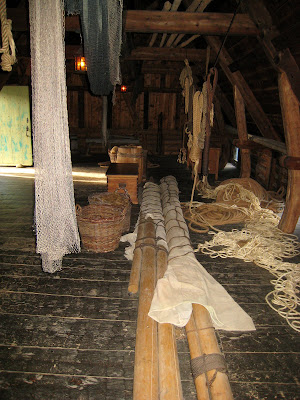 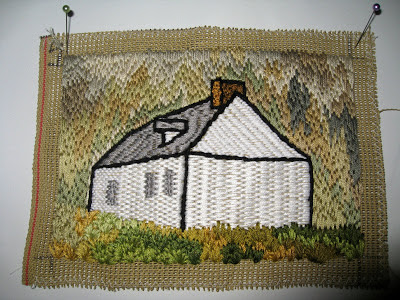 I stitched a simple house on evenweave canvas.
This will be the stamp on the post card. 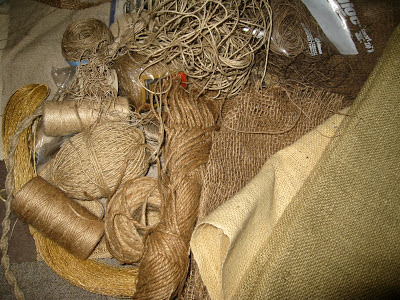 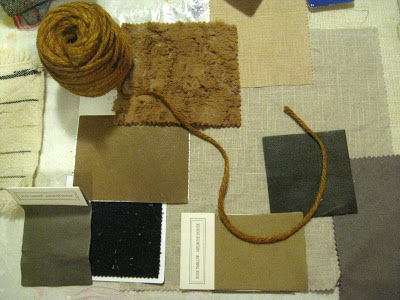 …and sorted them by colour to find the ones that would work together.
All of the colours are low intensity because it was a period of natural and bleached colours of the materials and natural dyes. 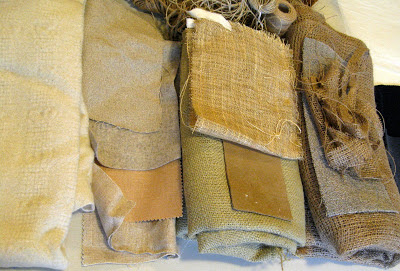 Then I laid them out by value, light to dark.
I  decided to go with the mid values plus black and white to put the work in the major scale.